Happy Tuesday! I’m home sick with some nasty side effects from this year’s flu shot, so today is definitely a writing day for me. It figures that I’d be in the ridiculously small margin of the population that got a fever and body aches from a shot, but I am glad I got it and I highly encourage you all to go out and get vaccinated if you haven’t already. As always, Top Ten Tuesday is run by the first-rate bloggers from The Broke and the Bookish.

10 Books I Wish Had More Diversity 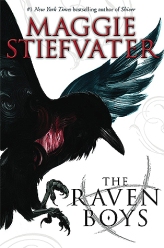 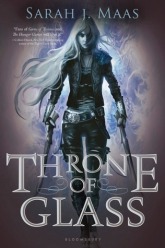 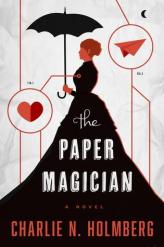 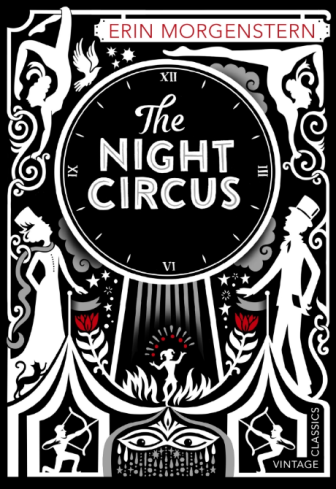 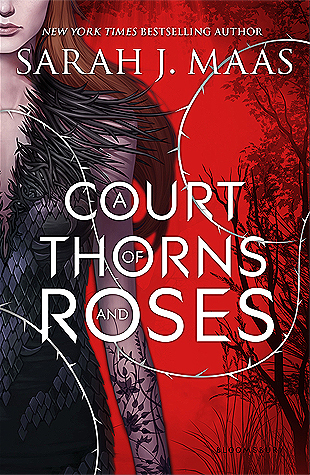 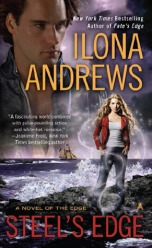 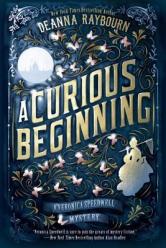 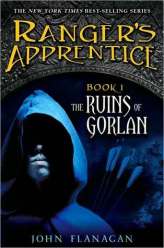 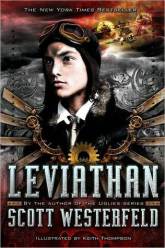 I can’t think of more than one main character in any of these books who is not white, cisgender, heterosexual, or able-bodied. They are all such wonderful books, so it’s a real disappointment that there isn’t a lot of diversity in terms of the kind of people taking center stage in all of these stories. A lot of people know that diversity in the Throne of Glass books is a bigger issue that I don’t have enough room to go into in this post (and would contain major spoilers) ((maybe I’ll write about it this month. Let me think about it for another 2 weeks)) but it’s safe to say that neither of her book series have a good track record with diversity, and for such a huge, open world, this is a massive letdown.  There is also a significant lack of non-white people in Victorian-era literature, like The Night Circus, Soulless, The Paper Magician, and A Curious Beginning, even though the 19th century was not the porcelain cabinet that these books would lead you to believe. The same problem occurs with WWI-era Leviathan (although this issue is remedied when they travel to the Ottoman Empire in book 2).

I believe you can enjoy books that don’t have a lot of diversity – after all, these books are some of my all-time favorites, and ones I come back to time and time again. However, the point of highlighting a lack of diversity in these books is to hold these authors accountable for not being as inclusive as they could be, and to urge writers to do better to feature nonwhite, non-Christian, LGBTQ, disabled, and other marginalized identities in their characters. Representation, especially positive representation, matters across genres. Encouraging discourse and spreading awareness about this issue is the first step to making change happen.

What books would you add to my list? Link your TTT in the comments below! 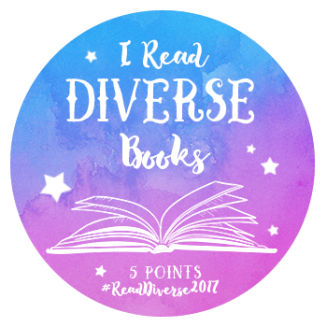 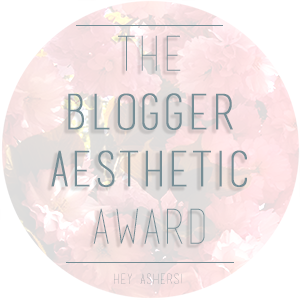 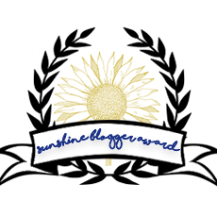 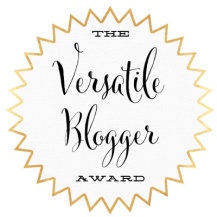 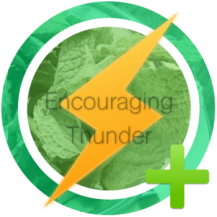 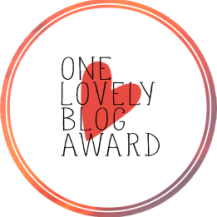 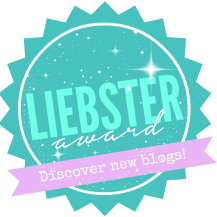 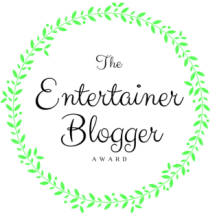 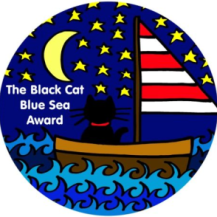 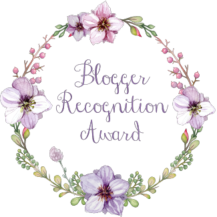 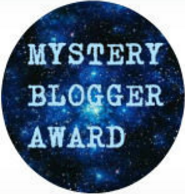 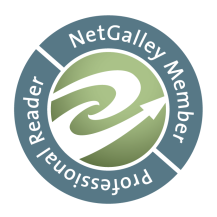 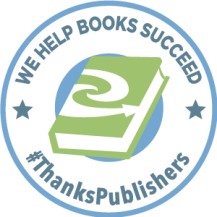